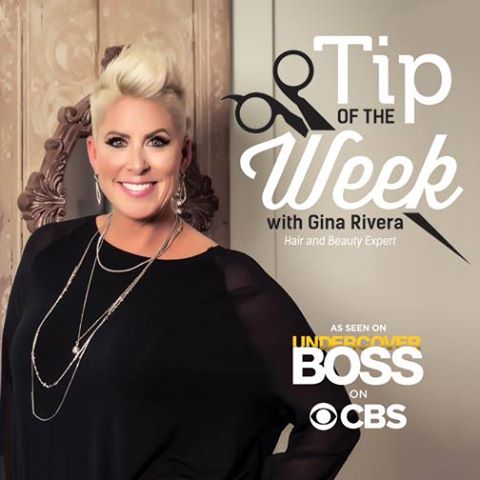 We all suffer from setbacks in business and in life at one time or another. Unfortunately, this is part of life and there is no way to completely avoid them. For me, I had to learn to face setbacks in a meaningful way that had a positive impact in the long run. Meaning, in the best scenario, I would turn a setback around and revise my plans so I had a positive outcome. Or, if nothing else, I would learn everything I could from the setback.

Some people may only face a few setbacks, however, for me it was a lot more than a few. From the time I started growing my company and business I had some big obstacles that came across my path. Some of them were big enough that I thought I would never come back from them.

I eventually did overcome most of those big obstacles, but it wasn’t without effort. I had to readjust my plan each time I encountered difficulty and more importantly, readjust my attitude. This meant that I had to make myself push through when things were rough. Perseverance was the name of the game. Meaning, I had to learn to be disciplined with my actions.

Now, with experience on my side, I realize that setbacks can actually train you for what lies ahead. I will never forget the time when my husband and I bought our first salon. We didn’t have deep pockets by any means. We worked hard and saved our money and then purchased a small salon. The salon was full of stylist. Being around the business and growing up in the salon industry, I thought to myself “this is a slam dunk”. I was very confident that it was going to be the best salon in town. Well, one week after we purchased it, four out of eight girls walked out. I must mention, that I was one of the eight!

Wow! Talk about a setback! This hit me in more ways than one. First, my pride was totally deflated. Second, financially we didn’t have it t to loose. Last, I started questioning myself and thought “what have we done?” All I kept thinking about is how we could get out of the salon. My first instinct was to return to what I was comfortable with, meaning returning to a booth rental salon where I would only be responsible for myself. I wanted no part in salon ownership.

After going through every emotion, I vowed that I would not let this one experience keep me from my dreams. So, instead of dwelling on what happened, I started telling myself, “This is only four people out of thousands of salon professionals. I am going to get out there and get my salon full again”.

Because I made this simple vow to change my attitude and persevere, today I have over 150 salons open around the country with close to 4,000 salon professionals. A dream that almost died due to a setback is now a growing national brand. This only happened because I refused to let the setback take me down. I learned from it and I became a better professional because of it.

I still suffer setbacks. We all do. But remember, they can be healthy because they drive you to be the best you can be. You are always better once you have overcome a setback. I can honestly say, I have never learned a lot from things being too easy. So face your setbacks as they come your way and you will continue to grow and build a successful business as well as a successful life.